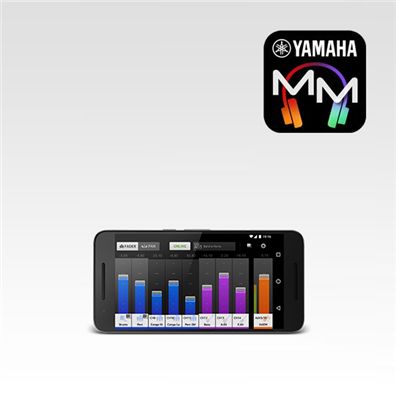 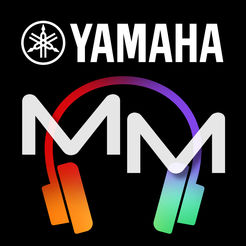 The MonitorMix application for the TF Series allows individual wireless AUX mixing from up to 10 iPhone, iPad or iPod touch devices simultaneously. Each performer can have convenient control over the AUX buses assigned to them, without having to deal with complex settings or parameters. They can also create personal Group settings for even easier adjustment: all levels on just one fader, for example. Since up to three devices running TF Editor or StageMix™ and up to 10 devices running MonitorMix can be connected at the same time, even large bands can have the personal control they need, reducing demands on the sound engineer.