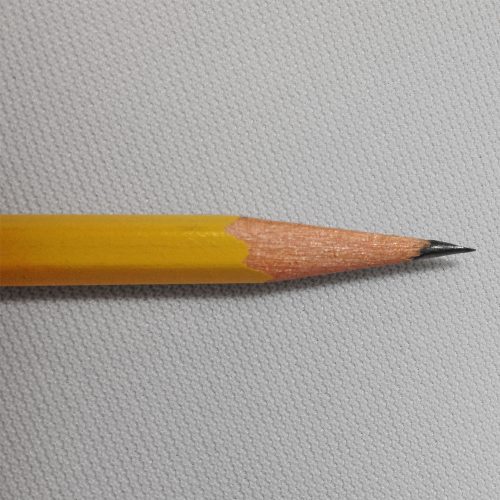 TAT-4K: Titanium Acoustically-Transparent is a revolutionary new woven material designed so that the entire sound stage can be placed directly behind the screen at the same horizontal axis, allowing the audio track to be in perfect sync with the brilliant images on display. The TAT-4K screen meets or exceeds all industry standards for optimum video and acoustic performance, with reference quality reproduction of the digital image combined with true fidelity to the soundtrack. The titanium-grey shade on the TAT-4K preserves picture contrast even in rooms that are not completely dark, resulting in a crisp image that will amaze the viewers. TAT-4K material has virtually no size limitations — it can now be used on small screens and exceptionally large screens. The seamless acoustic weave offered by TAT-4K is in high demand, especially for many commercial applications. The TAT-4K comes in heights ranging from 37″ in an Impression Series home theater screen, to a massive 10’2″ in a Pro-Frame or cinema screen.

**This material is available for Home Theater, Commercial, and Pro A/V screens**